Timed with our emergence out of beta, we’ve renamed the company. Here’s why.

When I joined Scalock six months ago, or actually even before I officially joined, I immediately proclaimed that the company would need a different name and brand image. No, I’m not one of those marketing guys who simply must leave their “I was here” stamp on everything they do. I am, however, a fan of going against the grain and avoiding herd mentality.

In the world of IT security, there are way too many ‘locks’, ‘cybers’, ‘shields’ and ‘safes’, as Richard Stiennon recently pointed out at RSA. It’s a cliché, it’s tiresome, and it makes it hard to differentiate yourself from the crowd.

As a company, we span two worlds - the world of IT security on the one hand, and on the other hand we live in the container ecosystem. The latter is all about openness, speed, connectivity and flow - concepts that, normally, are diametrically opposed to the world of security where everything needs to be vetted, controlled, and locked down.

From our discussions, it became clear that the world of containers needs a different kind of approach to security, one that isn’t a showstopper but an enabler, and that flows with the containers as they move through their lifecycle stages. So a “lock” was also completely the wrong metaphor.

How Did We Get Aquafied?

As we were brainstorming concepts and attributes, the one that came up most often was the concept of flow, fluidity, and immersion. It also flirts with the Docker world of shipping, though one step removed from ships and whales - we didn’t want to be that literal.

It wasn’t a walk in the park. Rather than hiring a top-notch branding firm that would do everything for us (which was an option we were seriously weighing), we decided to do it on our own. It took us many brainstorms, “sleeping on it” weekends, and several shower epiphanies, but in the end we landed on Aqua, bought aquasec.com, and started the rebranding process.

We decided to take a page out of Docker’s book and use 99designs.com for the initial design of our logo. It was a whirlwind process - call it the DevOps of marketing. The whole thing took two weeks, we had more than 600 designs submitted from roughly 100 designers, which we narrowed down to 5 designers and eventually chose our design. While our selected design still underwent further tweaks, we were very pleased with the result and I felt that the huge selection of designs gave us directions we would not have reached otherwise, working the traditional way with a single designer or firm.

From that we derived our entire visual language, and here we are today proudly announcing ourselves to the world. So goodbye Scalock, hello Aqua… we look forward to a totally immersive experience! 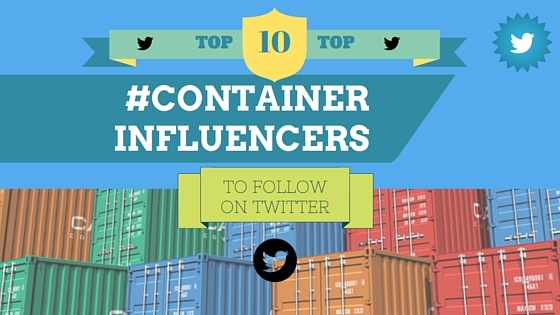 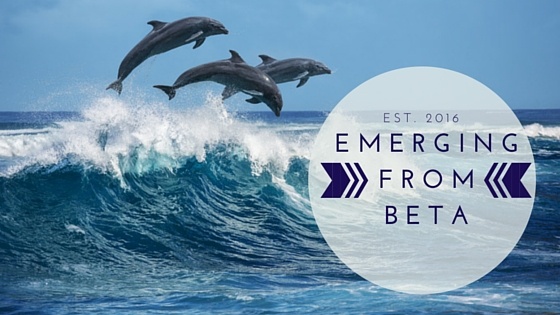