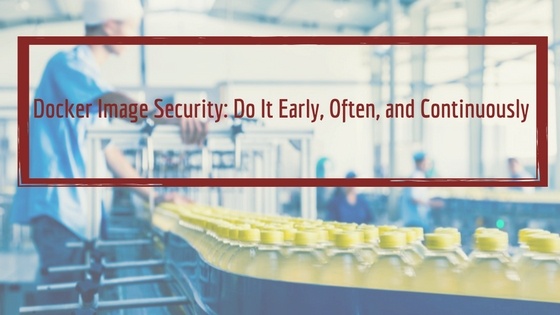 Docker Image Security: Do It Early, Often, and Continuously

When producing the Docker images that will run as containers, development organizations find themselves with unprecedented influence over the application security posture of their organization.

Whereas in traditional SDLC a programmer only delivers his or her own code, now a programmer can deliver Docker images that contain, in addition to the application code, elements of the base operating system, supporting components, and built-in configuration. This means that the security of operating systems and server components is no longer determined at time of deployment. It is decided much earlier.

Take, for example, a controlled Server environment, where the operating system is selected carefully, patched frequently and configured according to security best practices. Then, a Docker image is deployed and run as a container. This image is a black box, it is running on a well-configured server, but brings with it a completely different operating system and application stack.

To put it in real terms: your extremely well-configured CentOS is now essentially running a version of Ubuntu, taken from the Internet, with an unknown configuration. Adding to the risk is the inability to patch in-place, the speed in which images move through the pipeline and the dynamic way containers are deployed.

There is a series of steps that organizations can take in order to bring Development and Security closer together:

Experience has taught us that relying on humans alone for the rigorous application of security procedures delivers, at best, patchy results. Where possible, procedures should be automated. This has never been truer than in container-rich DevOps environments, where the speed of delivery and the number of changes are greater than ever before.

A solution that automates and tracks Docker image security – from their inception to their instantiation as containers in runtime environments – must span both the development and runtime environments. While there are many solutions out there that can scan Docker images for vulnerabilities (including open-source tools) they fail to provide a continuous, automated solution to the entire lifecycle of the image. This is where Aqua’s solution can help, with its full lifecycle automation, integration with CI/CD tools and image policy enforcement in runtime - we call it  Continuous Image Assurance™. 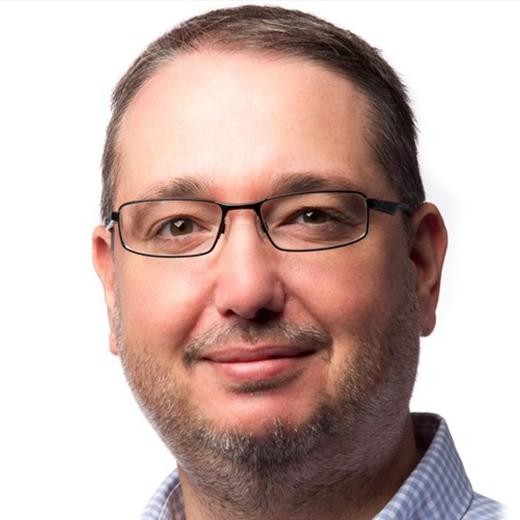 Tsvi Korren, CISSP, has been an IT security professional for more than 20 years. Tsvi is currently the Field CTO at Aqua, where he leads the effort of enabling organizations to use containers and improve their security through DevSecOps. 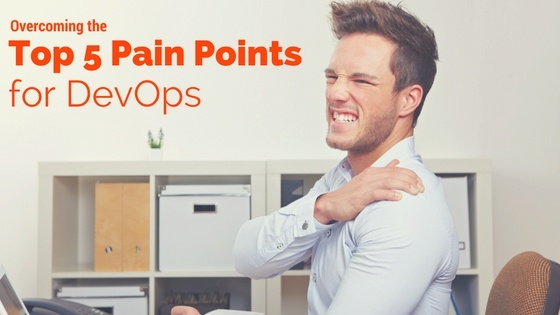 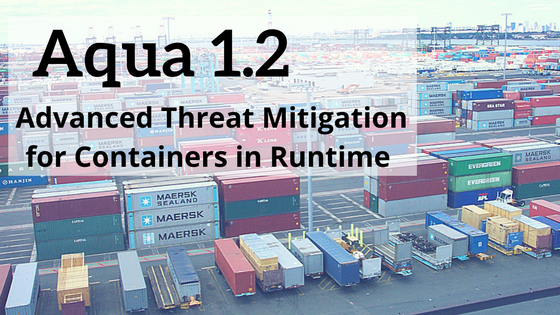