The Center for Internet Security (CIS) published a new banchmark last week for Kubernetes 1.6. As the adoption of container technologies grows rapidly, orchestrators have become a key enabler, since large-scale deployments can’t be managed efficiently by humans.

While securing a single-node deployment is extremely important, securing the cluster largely depends on the security of the orchestrator configuration as a whole.

Standardization of security requirements is very important, as we explained in our blog about the Docker CIS benchmark, so it’s only logical that CIS would publish a standard for orchestrators. Kubernetes is one of the leading orchestrators and endorsed by the CNCF. Although it’s still rapidly changing and has many security features planned on its roadmap (which I wrote about on the K8S blog a while back), the CIS decided that the 1.6 release is mature enough to create a standard benchmark document, to help organizations in the adoption of Kubernetes in production.

CIS Benchmark: What You Should Know

As with the Docker CIS benchmark when it came out, one thing that strikes me is the length of the new benchmark (more than 220 pages), and bear in mind this is just the first version! Orchestrators in general, and Kubernetes in particular, are complex, multi-component systems. Securing such systems is not a simple task, and the document’s scope it a testament to that.

In an attempt to help you separate the wheat from the chaff, following are what I consider the most significant recommendations in this document from a security perspective, grouped by categories of security measures:

The ‘least privilege’ principle must be a guiding light to ensure security of your cluster. By following it you will minimize the attack surface:

All of the above may sound obvious to some, but configuring complex software such as Kubernetes correctly is very challenging. The CIS benchmark is an impressive reference that takes advantage of the current Kubernetes release capabilities, but following 106 different items may be difficult to prioritize - I hope that readers can use my highlights as a ‘best practices’ approach to following the CIS benchmark.

Having emerging standards for securing orchestrators is evidence that security is being taken seriously and that the market is maturing. We at Aqua will continue to push the envelope, making such standards easier to implement and going beyond them to provide security worthy of critical applications in production. 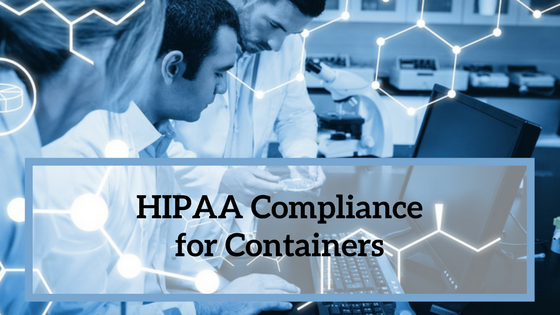