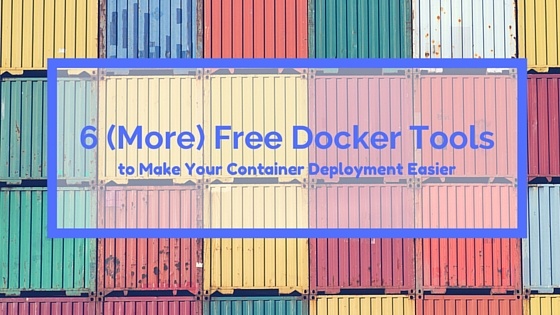 There’s nothing wrong with seeking help, and that’s especially true for container processes. Third-party Docker tools that help with testing, images, backups and other important procedures are invaluable, even more so when they’re free.

In April, I highlighted six tools that make container deployments easier. Why stop there? Here are more free tools – some of which are lesser-known but in many ways better than some well-known ones – that should make your container tasks easier.

CodeFresh is a wonderful collaborative tool. It’s a Docker automation and collaboration platform for Agile Teams, allowing dev, QA and product work together on Docker compositions, including CI/CD, manual testing and feature previews. Codefresh builds Docker images fast, conducts integration tests and UI tests against the running Docker image or composition, and shares a preview of your implementation with team members, allowing them to add comments before you make changes or create a pull request.

Captain is a nice continuous delivery tool for Git-based container projects that have Docker-compose-like syntax. It automatically tests every Git commit inside a container, and pushes to the registry only if the test passes. You can use Captain to build Dockerfiles of your repository, run tests and send selected images to the remote repository.

Storing and Receiving Images without a Registry

I’ve seen some of our customers have great results with Dogestry. They don’t use registries but instead simply host their images on their own machines. Dogestry serves as a simple CLI app and server, and lets you use Amazon S3 as if it were a Docker registry. You can easily push and pull images to and from your private S3 buckets, a nice advantage for both companies and individual developers.

An Alternative to Image Building

Rocker is a backwards-compatible alternative to Docker “build”, and just a great tool for building images. It extends Dockerfile, including a new feature that uses a single Dockerfile for both building the image (the building of the project) and the deployment of the image (the project binaries and distributed image) with easy artifact passing between images. Rocker also can mount volumes during the build stage, export and import, and tag and push from inside the Dockerfile. Rocker even has its own “rocker-compose.”

As I did in other blog post about handy Docker tools, I must also mention Peekr, Aqua Security’s image security scanner. Peekr examines each container image against a database of 5 million vulnerability signatures – supporting key programming languages like Python, Java, Javascript, PHP, Ruby and C++, in addition to Linux distribution packages (RPM and DEB). It also performs active inspection by running the image in a sandbox and looking for suspicious activity patterns. Peekr supports Docker Hub, CoreOS Quay, and Amazon ECR, and you can also scan images from V1 and V2 private registries.

We recently upgraded Peekr and it now includes REST API access and 50 scans per month as the default quota.

I’m sure there are other Docker tools out there. If I didn’t highlight your favorite one and you’d like to share with the community, please do so in the comment section below. 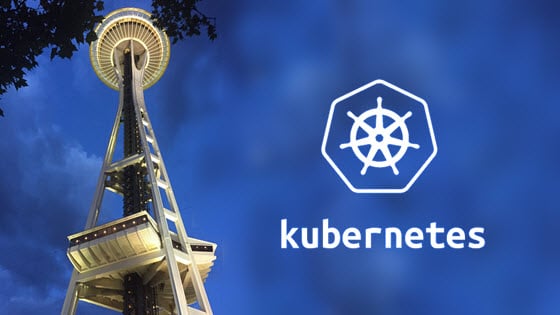